Nantes and its unmissable places to visit
The city of Nantes is attracting more and more tourists, who come to admire and find out about its history.
Numerous monuments and squares will satisfy those passionate about history.
We can mention, among others, the Château of the ‘Ducs de Bretagne’, the Saint Pierre Cathedral, the Lu Tower (famous for its ‘petit beurre Lu’ biscuits), the French destroyer Maillé-Brézé, the Passage Pommeraye, the Opéra Graslin...
Nantes’ cultural events
Today Nantes is one of the liveliest provincial cities in France, especially thanks to its new stars:
‘The Machines of the Isle’
These machines of the Isle of Nantes have been built with a view to promote Nante’s image as a city of dynamic and innovative character, and an enjoyable place to live.
Several events are interspersed throughout the year.
Principally cultural or dramatic, like the Royal Deluxe troupe, a street theatre company based in Nantes, the city’s events start from the beginning of spring.
Find below a video relating Royal Deluxe’s appearance in spring 2011, with ‘La Petite Géante’ and the dog ‘El Xolo’
In this video, you will be given a taster of your visit to Nantes, the banks of the river Loire, the Places Royale, Graslin...and all the fervour of the city! 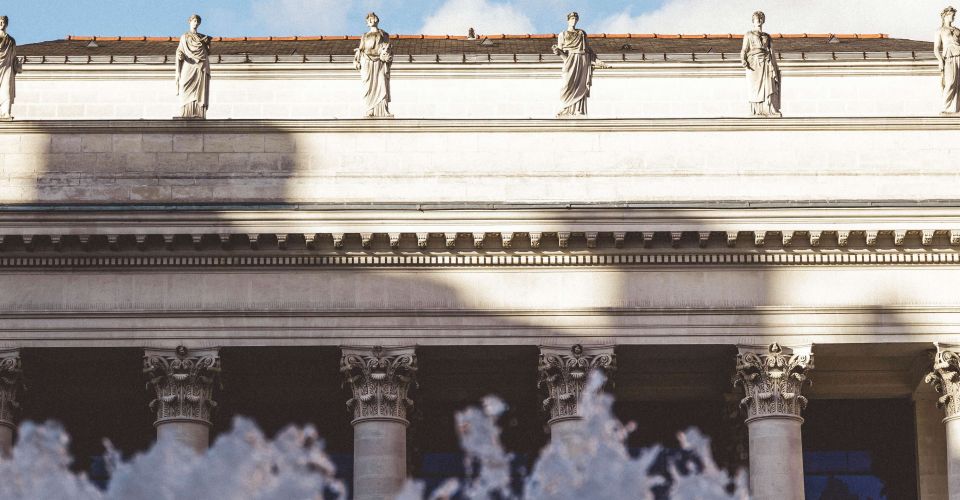 Looking for inspiration for your next trip to Nantes?

Discover the activities we have selected for your visit to our region!

Whether you're with friends or family, there's sure to be one that suits you.

Discover the activities around Nantes 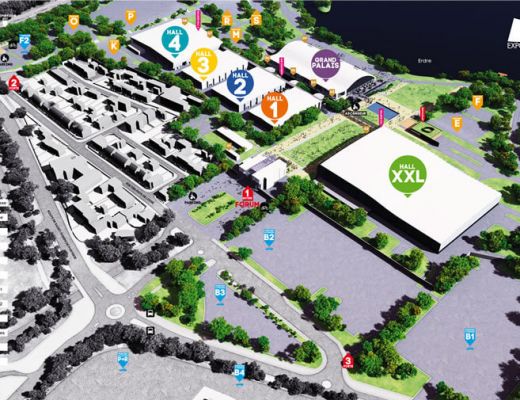 Located right in front of our establishment!